Jainism is one of the oldest religions in the world. According to the tradition preserved in the scriptures, Jaina religion is eternal, and has been revealed again and again in every cyclic period of the world by innumerable Jinas (conquerors of Karmas) who are also known as Tirthankaras.

The First, Second and Third ages are called Bhogbhumi and are based on enjoyment, they relies mostly on nature. Life in the other three ages is described as a Karambhumi, since it is based on individual effort. The fourth age of either cycle is supposed to be the best from the point of view of salvation. In this era 24 Tïrthankaras and other great personages which are called Treshath Shalaka Purush (63 Great Personalities) are born. Present era is called Fifth era of the Avasarpni (descending half-circle) of the current cycle of time, This era commenced a few years after Mahavira's nirvana (527 B.C.) and has 21000 years of duration.

All the Tïrthankaras were Ksastriyas; Munisuvratnath and Neminatha belonged to Harivansa, and the remaining twenty-two to the Ikshuvansa race. According to the Jaina scriptures, RISHABHA OR ADINATHA, belonged to the Ikshuvansa family and was born at Ayodhya. He was the first Tirthankra of this era. His parents were Nabhiraja and Marudevi. His son's name was Bharata after whom India is said to be named. He was born at the end of bhogbhoomi period, in an age when people relied on nature, and nature was so benevolent that they got every thing they needed from the nature. They have not to produce anything for their living. He taught to the people, the arts of agriculture, cooking, writing, pottery, painting and sculpture for the first time at the start of fourth age which was the start of age of Karambhoomi. It was during his time that the institution of marriage, the ceremony of cremating the dead, started. We may, thus, look upon him as a great pioneer in the history of today’s human progress.

Lord Mahavira or Vardhamana who lived in 6th century BC , as generally mentioned by some historians was not the founder of Jainism, but a 24th Thirthankara, or Prophet of Jainism. Historically, there is little doubt that Jainism existed before Mahavira. The Yajurveda mentions the names of three Thirthankaras, namely Rishabha or Adinatha , Ajithanatha, and Aristanemi or Neminatha . The Bhagavatha Purana acknowledges Rishabhadeva as the founder of Jainism. Some Vedic preceptors regarded Tïrthankara Rishabha or Adinatha, as Mahadeva. Arishtnemi or Neminätha the twenty-second Tïrthankara of the Jainas mentioned in these scriptures was the son of a king named Samudravijaya of Shauripura, a big town on the bank of the Yamuna. His mother's name was Árudevi.

Neminatha , according to the Treshath-shalaka-purush -purana, was a cousin of Lord Krishna, who negotiated his marriage with Rajulmati, daughter of Ugrasena, ruler of Dwarika, but Neminatha, taking compassion on the animals which were to be slaughtered for the marriage feast, left the marriage procession suddenly and renounced the world and proceeded to the mount Girnara, where he attained salvation.

Parsvanatha, the 23rd Thirthankara, lived some 200-250 years before Mahavira. he attained Nirväna (liberation) in 777 B.C. on the summit of Mount Sammedshikhara, now named Parsavanatha hill after him.

Many of the relics, recovered from the excavations at Mohenjodaro and Harappa, are related to Jaina tradition. The nude images in the standing posture closely resemble the Jaina images. Kayotsarga is generally supposed to belong to the Jaina tradition. There are some idols even in Padmasana pose. A few others, found at Mohenjo-daro, have hoods of serpents. They probably belonged to pre-Vedic period and resembles to The image of the seventh Tïrthankara, Suparsavnatha, who has a canopy of serpent-hoods.

Kalinga (Modern Orissa) was home to many Jains in the past. Rishabha, the first Tirthankar, was revered and worshipped, and was revered as 'Kalinga Jin'. It was destroyed by Mahapadma Nanda when he conquered Kalinga and he brought the idol of Rishabhnath to his capital in Magadh. However, in the 1st century BC Emperor Kharvela conquered Magadha and brought Rishabhnath's idol back and installed it in Udaygiri, near his capital, Shishupalgarh. The Khandagiri and Udaygiri caves near Bhubaneswar are the only surviving stone monuments dedicated to Jainism in Orissa. Many of the earlier buildings were made of wood, and were destroyed.

Decipherment of Brahmi by James Prinsep in 1788 enabled the reading of ancient inscriptions in India, which established the antiquity of Jainism. Discovery of Jain manuscripts, a process that continues today, has added significantly to retracing the history of Jainism. Jain archaeological findings are often from Maurya, Sunga, Kushan, Gupta, Kalachuries, Rashtrakut, Chalukya, Chandel and Rajput and later periods. Several western and Indian scholars have contributed to the reconstruction of Jain history. They include western historians like Buhler, Jacobi, and Indian scholars like Iravatham Mahadevan, who has worked on Tamil Brahmi inscriptions.

During the time of Buddha and Mahavira, Jainism was already an ancient and deeply entrenched faith and culture in the region. Over several thousand years, Jain religion influenced Hindu philosophy and religion considerably. For instance, the very concept of Puja is Jain. The Vedic Religion prescribed yajnas and havanas for the propitiation of gods. Puja is a specifically Jain concept, arising from the Tamil words, "pu" (flower) and "ja" (offering). 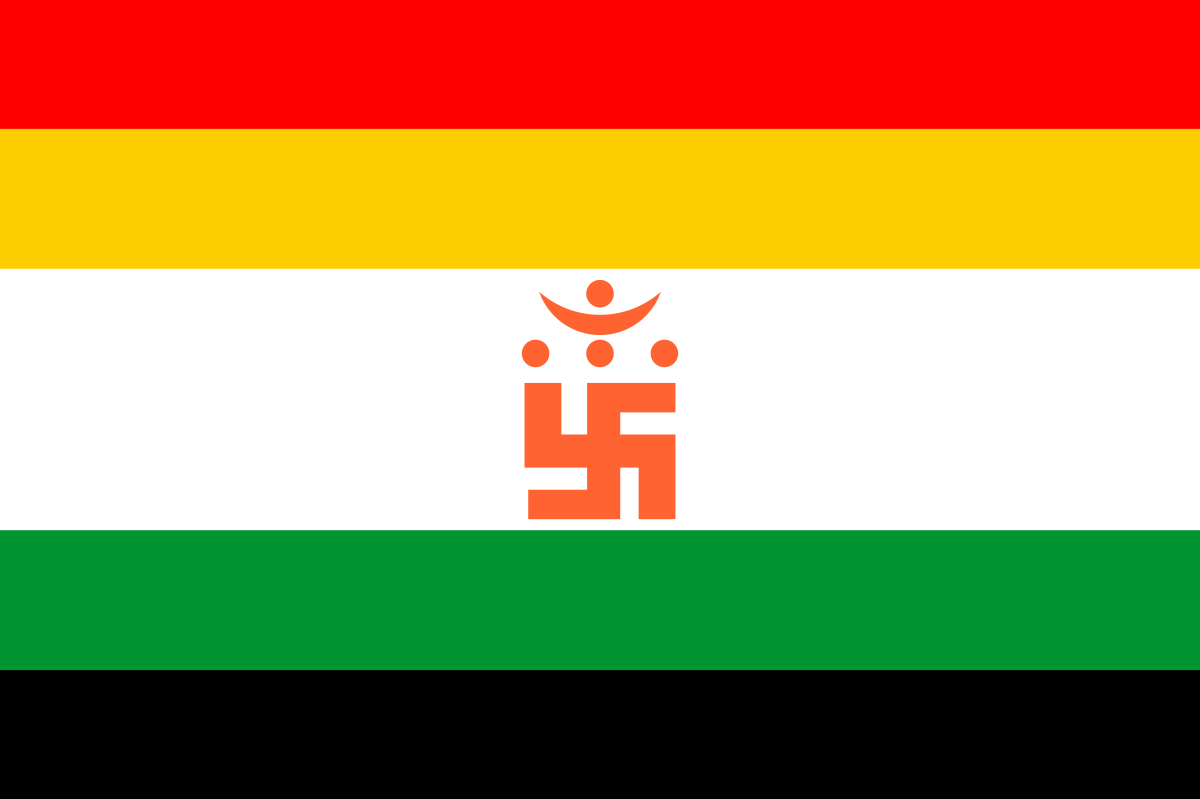 The Prakarita language which was the common language in those times is the language of the canonical works of the Jainas. Jainism had been for one and all without any distinction of caste or creed. Jainism laid stress on the doctrine of Ahimsa. Jains have significantly influenced the religious, ethical, political and economic spheres in India for over two millennia. Jainism stresses spiritual independence and equality of all life with particular emphasis on non-violence. Self-control) is vital for attaining omniscience (kevala jnana) and eventually Salvation, or realization of the soul's true nature. One of the main characteristics of Jain belief is the emphasis on the consequences of one's behavior. According to Jainism, strict asceticism is the only way to attain salvation.

Jainism is rapidly expanding in the West. With 10 to 12 million followers, Jainism is among the smallest of the major world religions, but in India its influence is much more than these numbers would suggest. Jains live throughout India; Outside India, the United States, United Kingdom, Canada and East Africa (Kenya, Tanzania and Uganda) have large Jain communities today. Jainism is presently a strong faith in the United States and several Jain temples have been built there. American Jainism accommodates all the sects. Smaller Jain communities exist in Nepal, South Africa, Japan, Singapore, Malaysia, Australia, Fiji, and Suriname. In Belgium the very successful Indian diamond community, almost all of them are Jain. Jains continue to sustain the ancient traditions, they have an ancient tradition of scholarship. The Jain community is the most literate religious community in India, and the Jain libraries are India's oldest.